Things are heating up at the Sleep-Tite Pajama Factory!

The story deals with labour troubles in an Iowa based pajama factory where worker’s demands for a seven and a half cent pay rise are going unheeded. While chaos ensues, love blossoms between Babe, the head of the grievance committee and Sid, the new factory superintendant. Featuring hit songs like, Hey There, Hernando’s Hideaway and Steam Heat, The Pajama Game has rightly earned its place among Broadway’s most loved musicals. 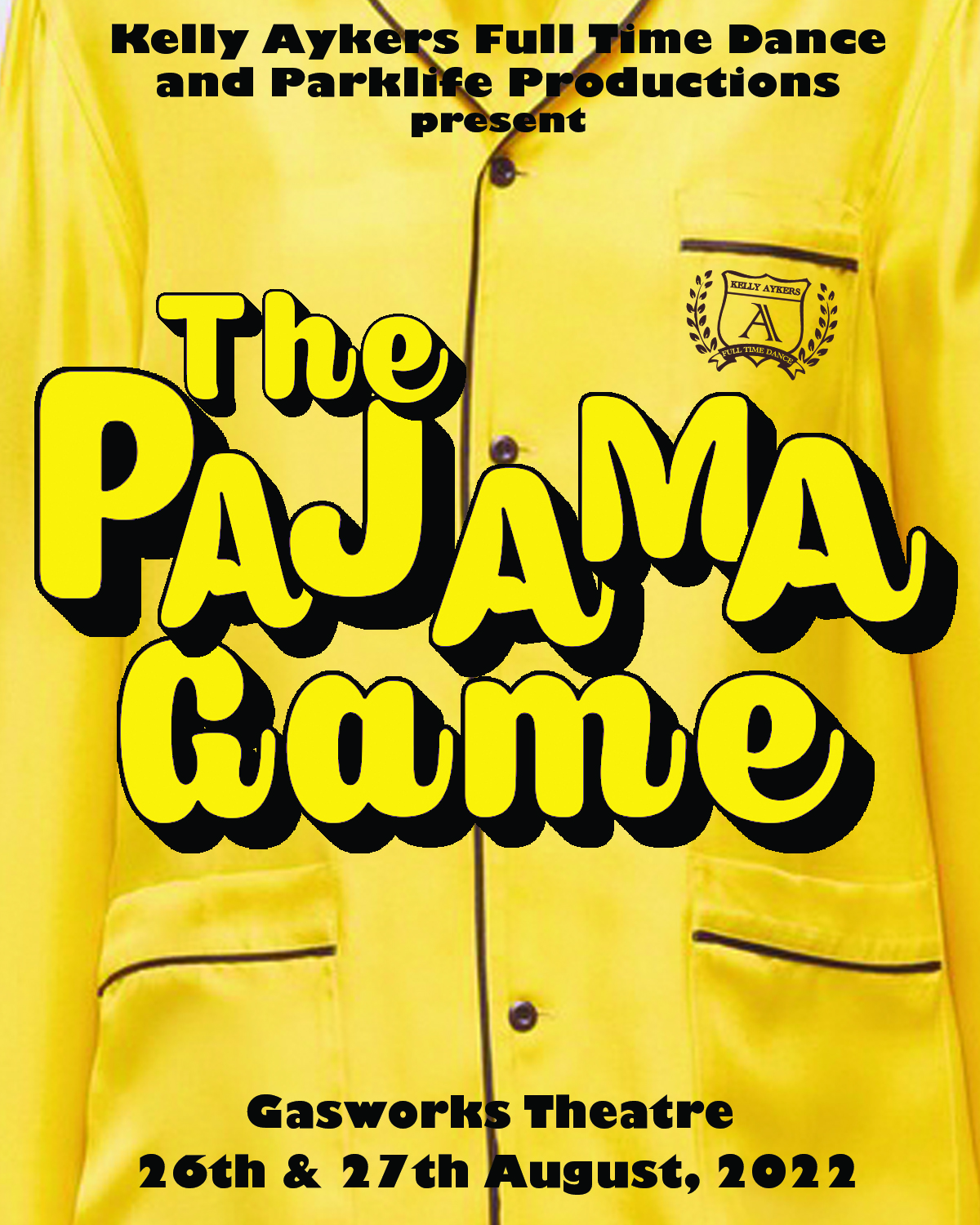